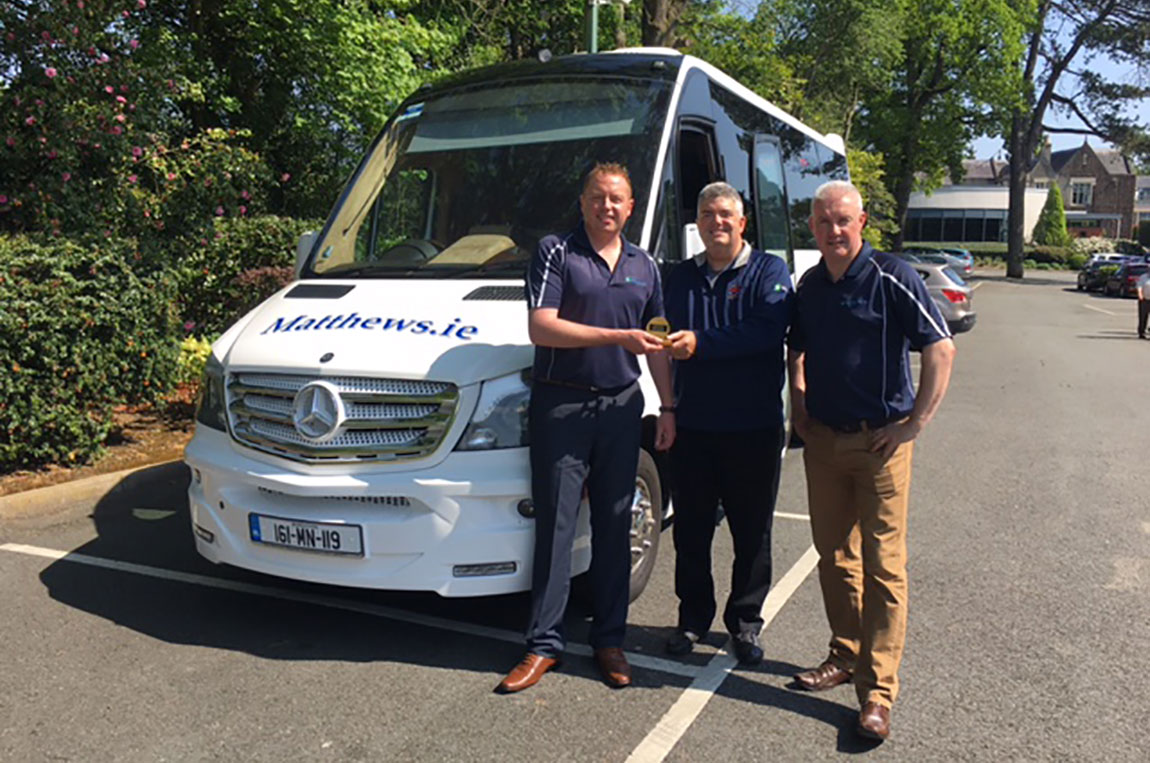 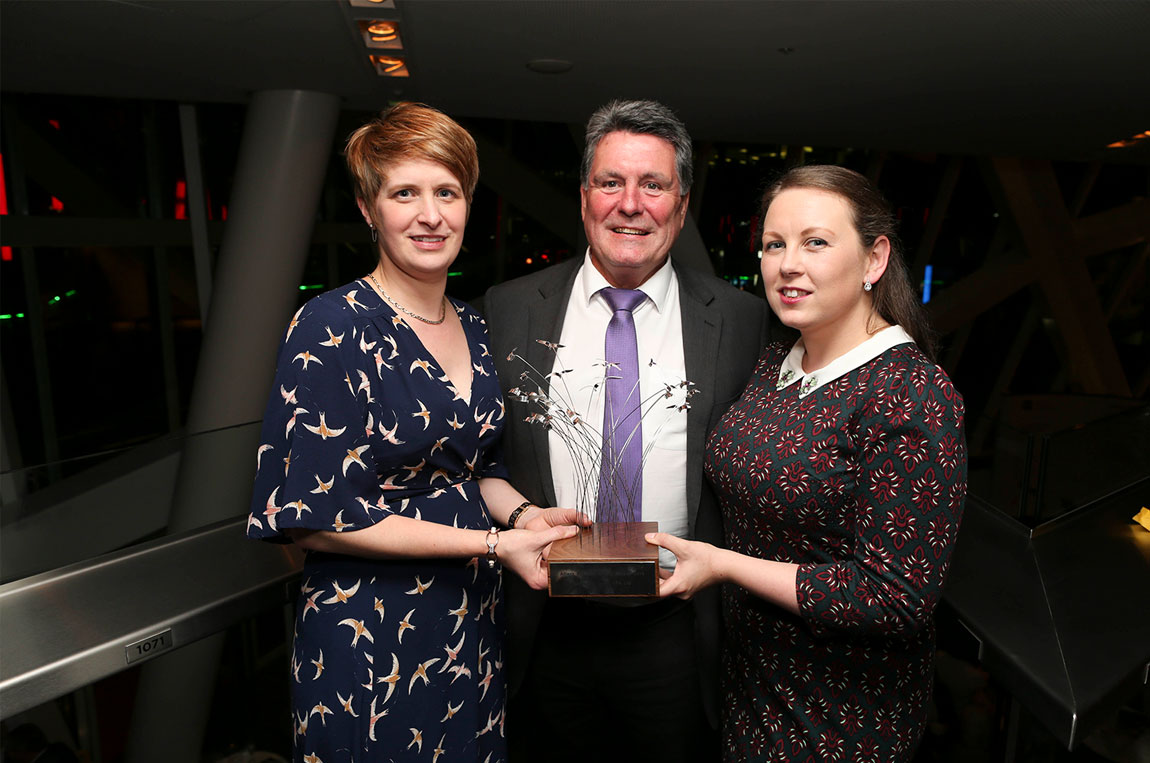 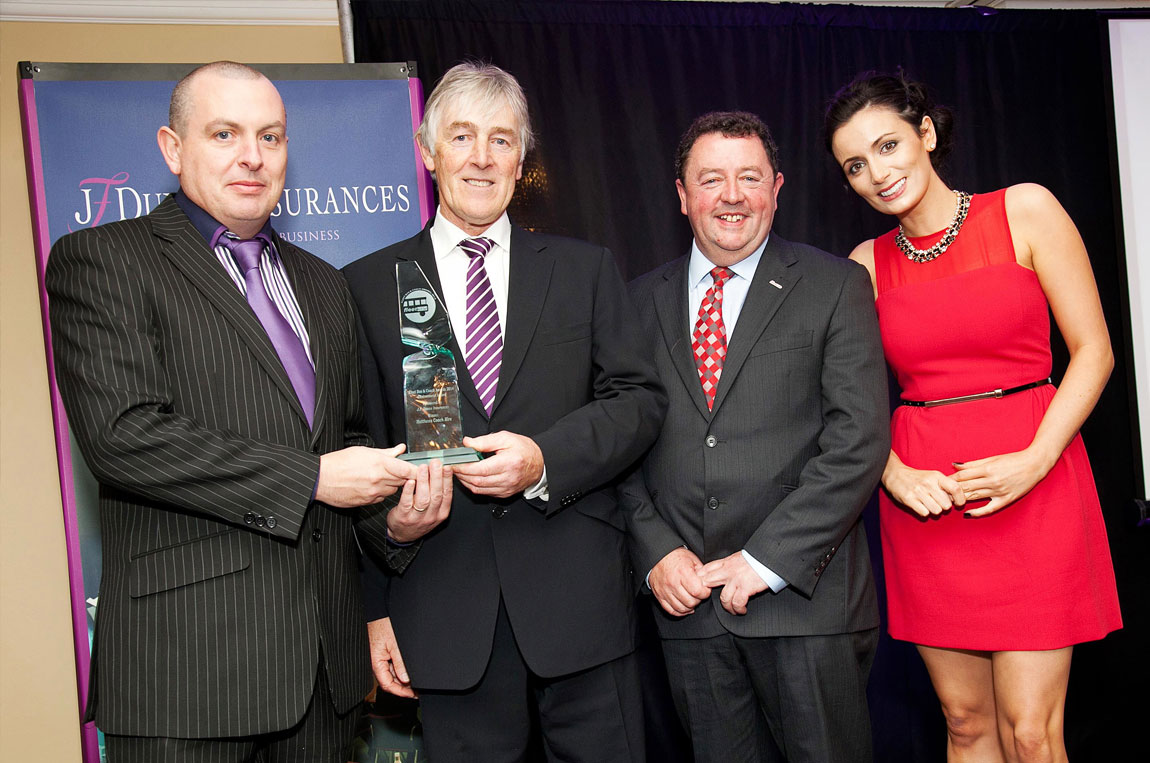 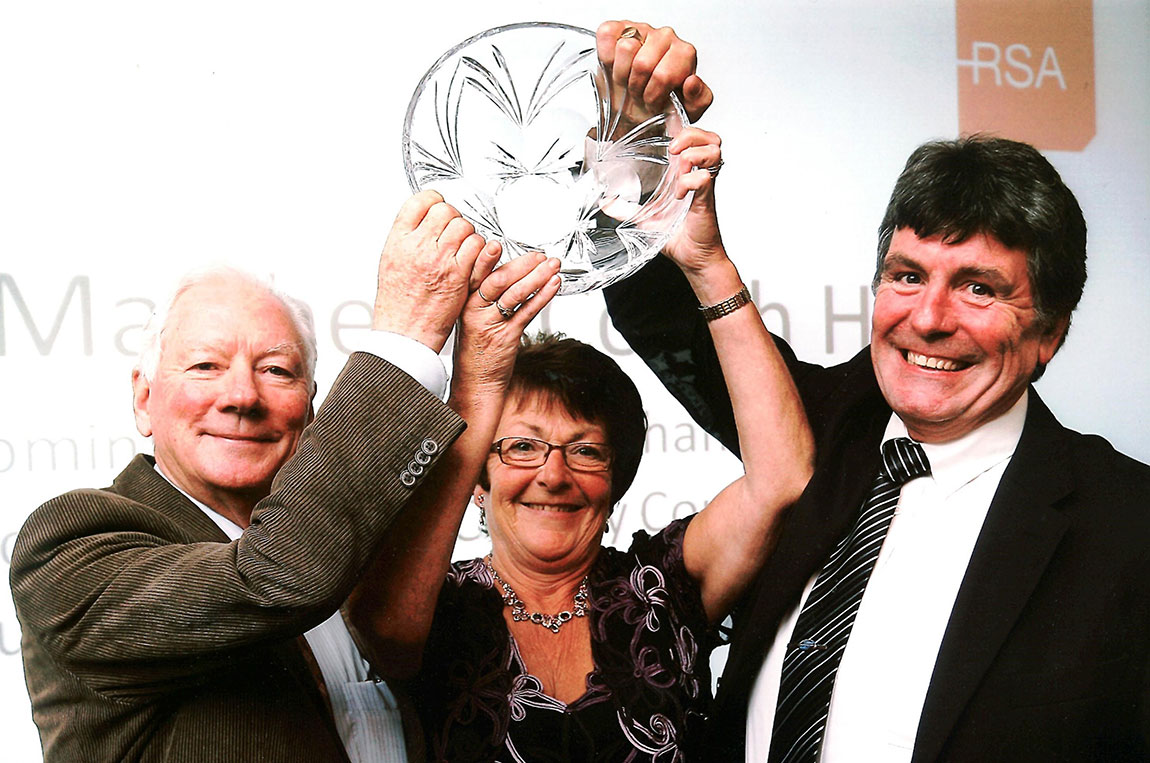 Matthews Golf Tours sister company Matthews Coach Hire Ltd has established itself as one of Ireland’s leading privately-operated coach hire companies. Matthews are members of the Coach Tourism Council of Ireland (CTTC) and their coaches are Bord Failte-approved, ensuring that your trip with us is a pleasant experience.

Matthews have been dedicated to setting standards in the industry and have achieved a number of significant firsts for transport companies in Ireland. In 2009 they won the Road Safety Association’s Leading Lights Safety Award in recognition of their safety procedures, ongoing driver training, GPS tracking, on-board CCTV use and constant safety checks.

The following year, Matthews were rewarded for their innovations in green energy, becoming the first transport company to win the 2010 Sustainable Energy Association of Ireland (SEAI) Energy Efficiency Award. This award recognised Matthews Coach Hire’s work in the area of continuous EcoDrive training and improved GPS tracking and management systems which resulted in savings of €49,542 in diesel costs in 2009 (53,504 litres). This is the equivalent of 142,391kg of CO2 savings. The company have managed to make massive savings on their annual consumption over the past four years through operating a more fuel-efficient driving style, which has also led to savings in insurance costs. The company has also great advances in the area of rainwater harvesting and induction lighting on the premises, resulting in large savings in costs and to the environment.

In 2011, Matthews became the only private coach company in Ireland to gain the ISO 9001:2008 quality management system accreditation.

In 2012, Matthews achieved new heights of prestigious success by securing a significant contract to transport athletes at the Olympic Games, in London. Matthews was the only transport firm in the Republic of Ireland to have secured such a contract.

Matthews is also the only Irish transport company to employ Alco lock devices in its fleet, and was the first private company to trial the Leap card.

Matthews Coach Hire scooped a major national honour at the SEAI Sustainable Energy Awards 2012. They won the prestigious Energy Awareness Award, beating off competition from Tesco and Veolia, operators of the Luas. This accolade is the latest in a long line for the innovative local firm.

In 2013, Matthews become the first passenger transport company in Britain and Ireland, and only the second in the world, to achieve the coveted new ISO 50001 Energy Management Systems standard.